Throughout the ages, there have been some great Irish men and women. Some of these past legends are particularly interesting to Irish Experience Tours, so let us tell you a little bit about the real fantastic four – St. Brendan the Navigator, Francis Crozier, Ernest Shackleton and Tom Crean.

St. Brendan the Navigator embarked on a legendary voyage that some believe took him to North America nearly 500 years before the Vikings and 1,000 years before Christopher Columbus (circa 500AD). For 40 days, St. Brendan fasted and prayed atop a mountain on the rugged Dingle Peninsula. Before he set off with 14 monks, three latecomers joined the group which interfered with Brendan’s sacred numbers. Perhaps that explains the amazing things they saw and the downright crazy stuff that happened on the way. They find an island with a dog and an Ethiopian devil. One latecomer admits to stealing from the mysterious island. Brendan exorcised the Ethiopian devil from the latecomer, and the latecomer died and was buried. They found an island, but when they lit a fire the island sank – it turned out that it was a whale!

Francis Crozier was a Northern Ireland-born explorer. Crozier was a major figure in the exploration of the Arctic and Antarctic regions during the middle of the 19th century and was a central figure in the three great endeavours of the age – navigating the North West Passage, reaching the North Pole and mapping the unknown Antarctic. Crozier was the 11th of 13 children, he commanded a ship named Terror, and he was elected a Fellow of the Royal Society for outstanding work on magnetism. Cape Crozier in Antarctica is names after him, as is our 7-day epic adventure tour.

One Ireland’s most famous polar explorer’s, Ernest Shackleton, led three British expeditions to the Antarctic, and is recognised as one of the principal figures of the period known as the Heroic Age of Antarctic Exploration. No stranger to adventure, Shackleton climbed Mount Erebus (the most active Antarctic volcano), and he took part took part in an experimental balloon flight in 1902 in Antarctica. He also commanded the next great explorer on our list.

The famous Irish explorer Tom Crean, left the family farm in Annascaul, Co. Kerry aged 15 to join the British Navy, and lied about his age to get in. Crean was a squadron on Robert Scott’s ship Discovery on its way to Antarctica. By 1914, he was back in Antarctica on an ill-fated Endurance expedition with Ernest Shackleton that ended with one of the most remarkable stories of survival against all the odds. He was awarded the Albert Medal (for lifesaving, now called the George Cross), after he saved the life of a fellow colleague following an incredible journey leaping across the polar ice floes for 56km. Crean opened The South Pole Inn, Annascaul with his wife in 1920 which is still in business, and there is today a beer brewed after the great man.

In honour of these four legendary Irish explorers,  you can make your own discoveries and experience unforgettable adventures with us as you travel across our beautiful island and find the inner explorer in you that you never knew existed.

Follow in St Brendan’s footsteps and spend 6 or 7 days exploring the Southwest of Ireland, taking in the diverse and stunning landscapes, and seeing all the highlights. Like Crozier, you’ll also be navigating your way through the varied terrain of the Antrim coast with fellow like-minded travellers on the 7-day Northern Ireland tour. As Shackleton did years ago, you’ll be able to make your own mark on Ireland, discovering hidden trails, lakes and peaks over 8 days, but the weather won’t be as cold as Antarctica (we hope!). Just like Crean, you’ll become an explorer too, getting off the beaten track and charting your own territories on our 10-day jam-packed adventure!

You’ll travel in a small group with an experienced local guide, exploring unique destinations and immersing yourself in local culture and Ireland’s beautiful environment. Trek along the Cliffs of Moher, bike through amazing national parks, go horse-riding in Dingle, discover the ancient sport of hurling, sample a taste of Irish whiskey in local distilleries (exploring is thirsty work), and come stargazing with us as we plot a course directly for adventure, jaw-dropping scenery, fun (craic) and unforgettable experiences.

Check Out Our Active Adventure Tours 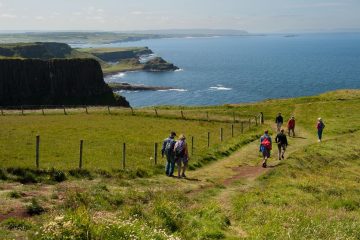 This is an epic adventure tour that will take you beyond the guidebooks. This tour ensures you will be exposed 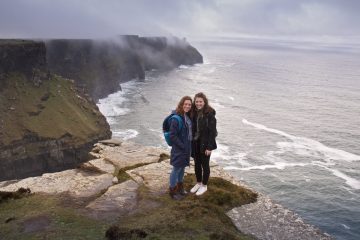 Spend seven days on an unforgettable adventure holiday in Ireland, exploring the Wild Atlantic Way rugged coastline and learning about 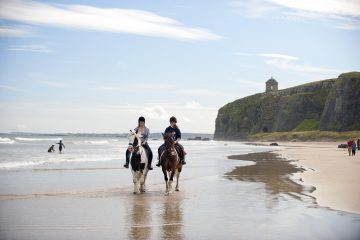 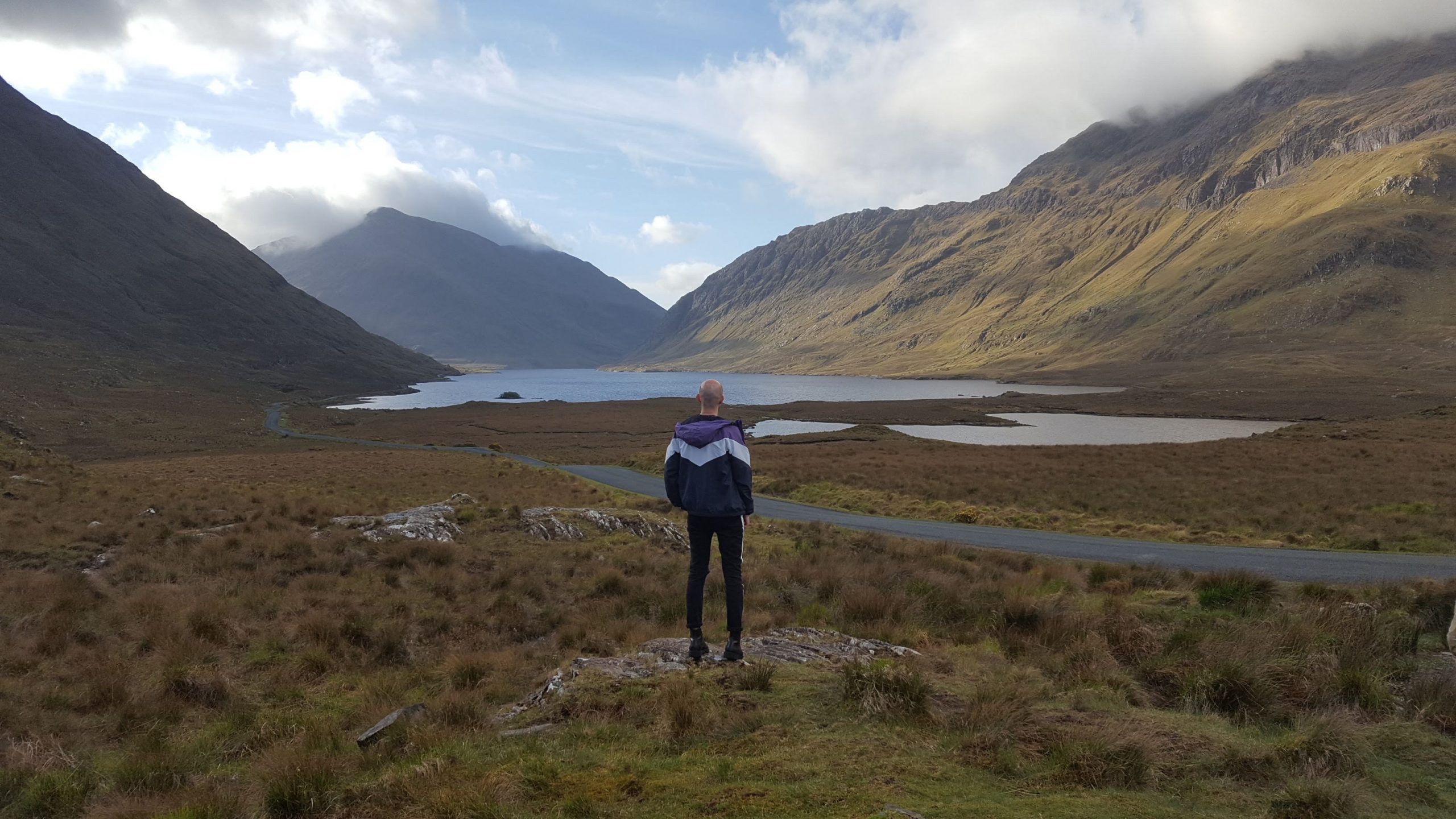 The deep west of Ireland is where this wonderful adventure tour will take you.  Overnight in Connemara, Aran Islands & 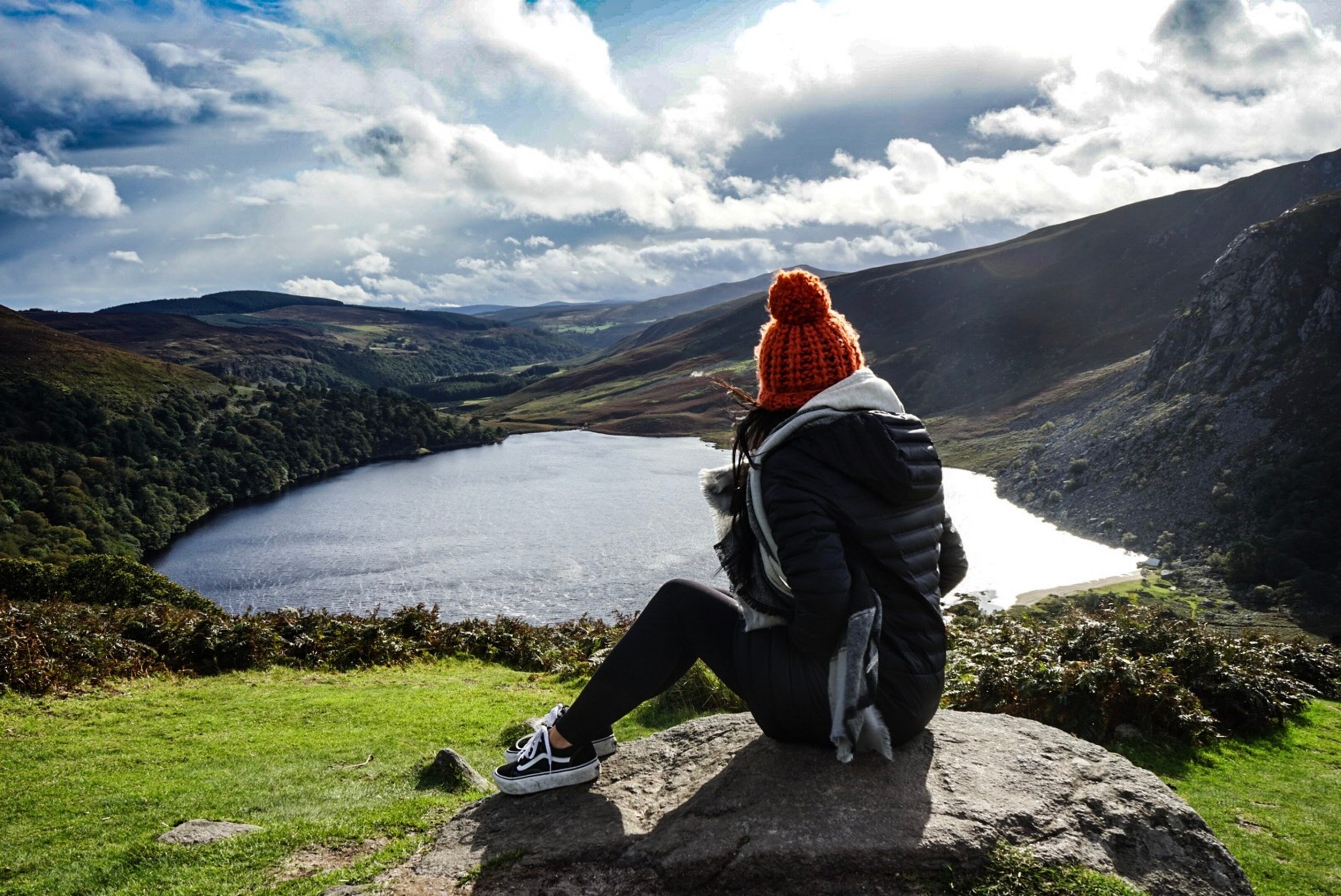 The deep west of Ireland is where this wonderful adventure tour will take you.  Overnight for two nights at the 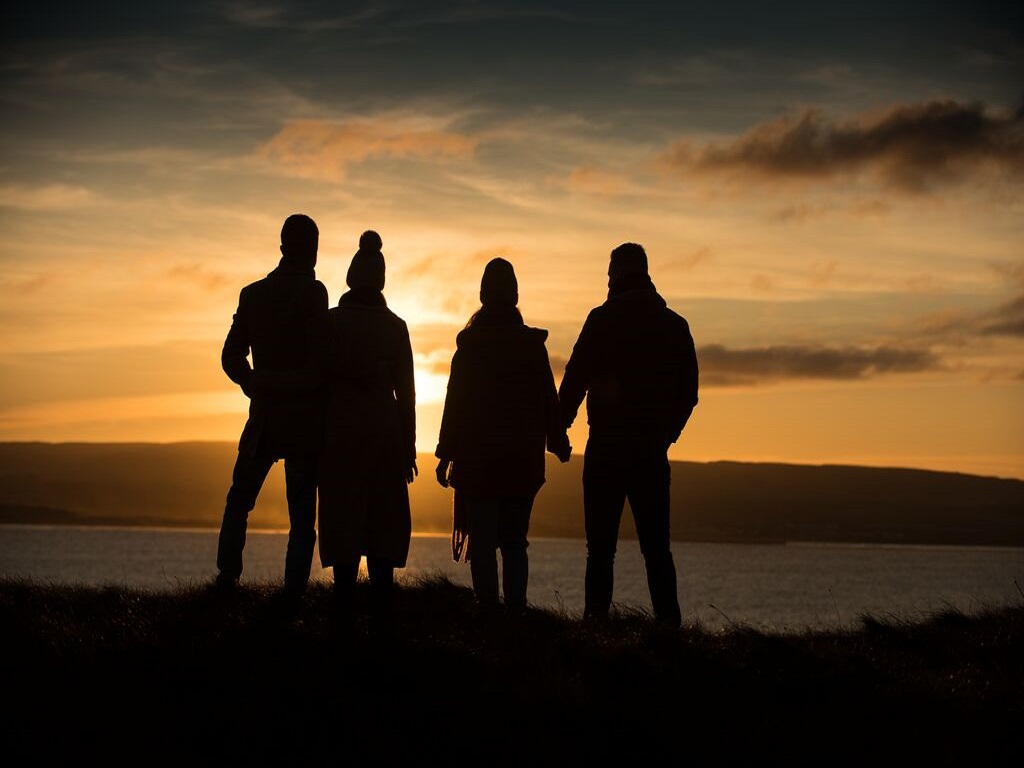 The deep west of Ireland is where this wonderful adventure tour will take you.  Overnight for two nights at the

If you are looking for something more relaxed please check out our range of Experience Tours for a more relaxed , cultural experiece.