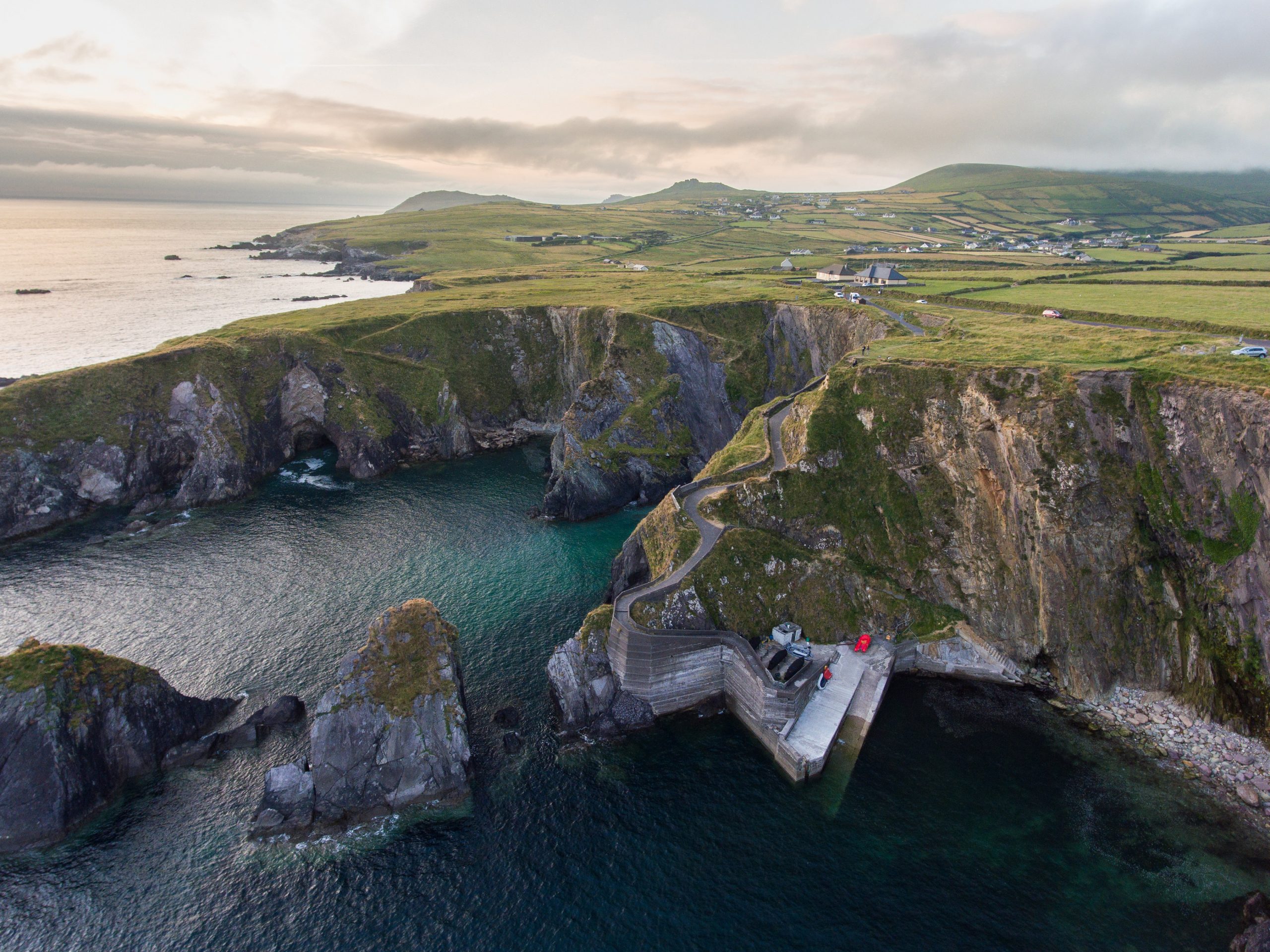 This is a once in a lifetime easygoing experience of Ireland that will truly take you beyond the guidebooks. On this small-group tour of Ireland, we will ensure you delve into our rich cultural tapestry that will be brought to life by our ​​Irish local tour guides, who are not only master storytellers but purveyors of the absolute craic!

Visit the Cliffs of Moher on the Wild Atlantic Way; tour the Causeway Coast in Northern Ireland; discover remote Donegal; get lost in medieval Kilkenny; delve into our heritage in Viking Waterford. Enjoy two days in Connemara, two nights in Dingle and two nights on the fringes of Killarney National Park. Sit back and relax in comfort, and let our team take you on this culturally immersive tour of Ireland. If you’d like something similar, with some adventure activities included, check out our 11 Day Full Irish Adventure.

Travel Insurance (Can be booked via Nomads HERE)

Any flexible and optional activities named below

Begin your easygoing experience of Ireland from Dublin and travel to Antrim’s Causeway Coast via Belfast.

This morning we will take in Game of Thrones locations and the stunning Carrick-a-Rede Rope Bridge, where you can sway Indiana Jones’ style over the choppy Atlantic Ocean below.
Overnight in Adara, Donegal

Explore Donegal, and enjoy the scenic drive to of Ireland’s most beautiful regions.
Overnight in Westport
The average driving time today is 3 hours 30 minutes.

Today you have a chance to discover Westport and beyond.

After a hearty breakfast, it’s time to meet your guide and head out for a tour of the Connemara Region
Overnight in Clifden
The average driving time today is 2 hours.

We spend another day and night in the wilderness of Connemara, so you don’t need to repack your suitcase. Just relax and enjoy.

Travel back in time as we spend a whole day on the Gaelic speaking island of Inis Mor. Miles of stone walls awaits

From the mighty cliffs to the magical kingdom as we move from Clare to Kerry.

This morning you will meet up with your professional driver/guide, where jaw-dropping scenery and knife-edge drops are guaranteed on a leisurely drive around Slea Head.

After lunch is yours to design. Relax with downtime in Dingle. Or partake of the following options:

Explore Killarney at your leisure

This morning after a hearty breakfast we depart Killarney for Cahir Castle.

Before we say goodbye to our small group tour of Ireland, there’s still time for some of Ireland’s top highlights, your tour takes in some amazing sights on the journey from Waterford back to Dublin.

This is where your easygoing experience of Ireland comes to an end – we hope you had a blast!

The average driving time today is 3 hours and 30 minutes.

FLEXIBLE AND OPTIONAL ACTIVITIES ON TOUR

£9.00
Cross this scenic rope bridge, suspended over the Atlantic Ocean.

€15.00
Guided tour of the distillery with craft whiskey, vodka and gin tasting.

€7.00
Self-guided tour of historic cathedral and round tower.

The real Irish B&B experience is the opportunity to stay in a local family-run business. You will be greeted with the warmest of Irish welcomes.  They are great value for money, with a real small hotel experience. 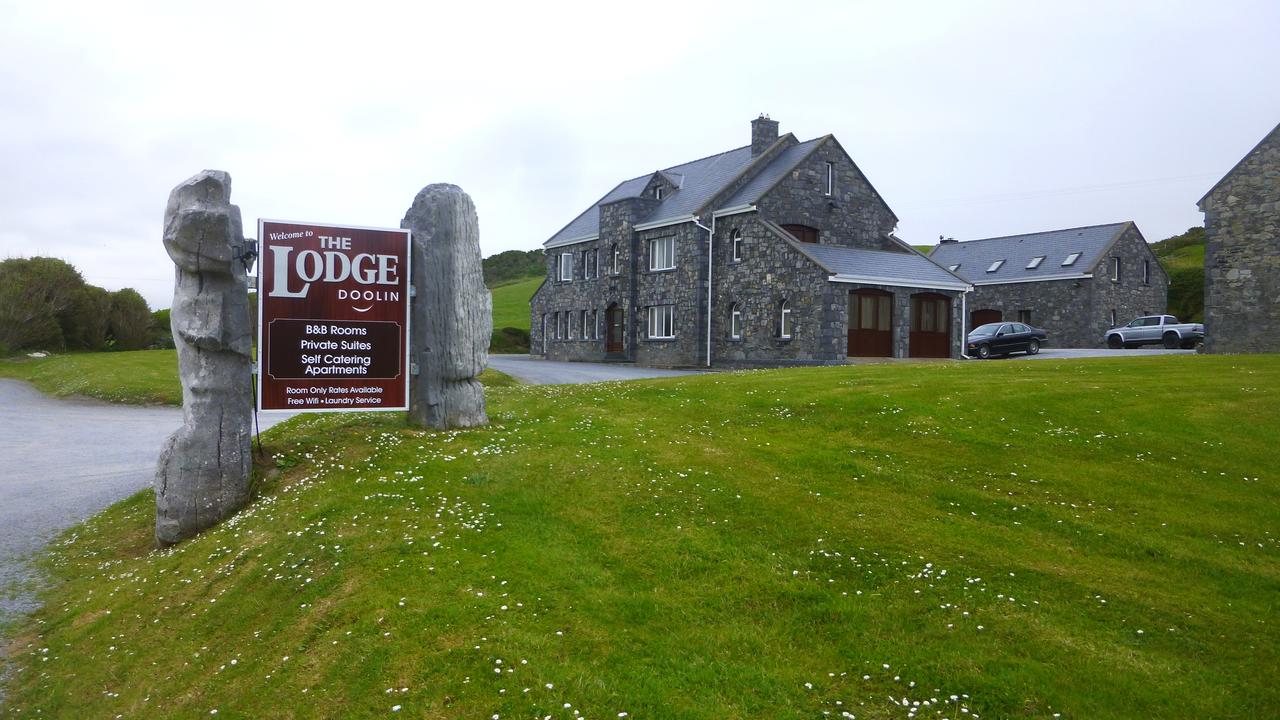 Formerly Manor House Hotels & Irish Country Hotels, we are a collection of unique owner-run hotels located in Ireland’s most outstanding destinations. Open the door to the magic of unmissable moments with Ireland’s leading collection of independent hotels. 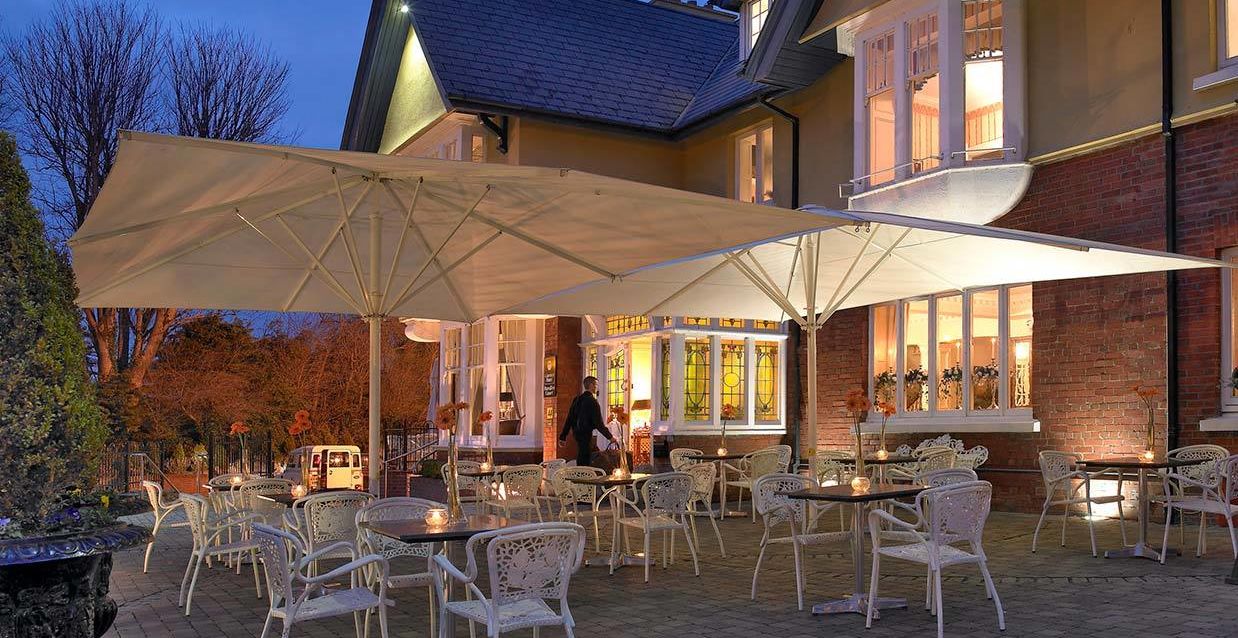 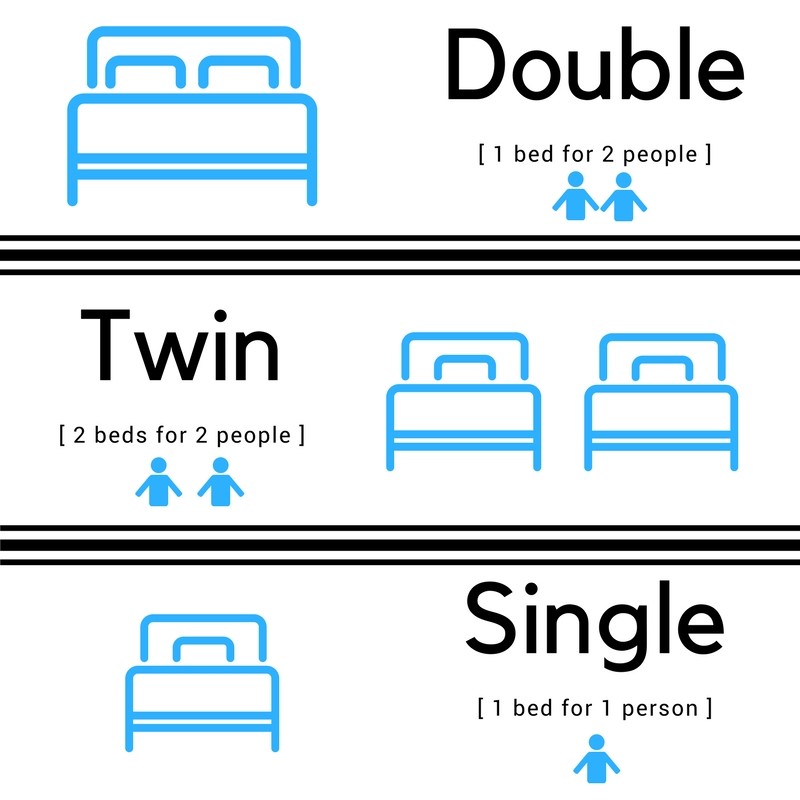 We always try to accommodate your needs. For any special requests, please contact us at info@irishexperiencetours.com or call us on +353 (0)86 160 6604

Gather your favourite people to share an Irish adventure on a ready-to-book Private Trip – featuring all the legendary Irish Experience hallmarks from expert leaders to unforgettable activities.

Choose from the selection of dates for your group; All dates are available for 8+ guests. If your party has fewer than 8 guests, or your preferred date is not available, we’ll create a departure just for you. Call or email us to reserve your date.

A laugh a minute! The tour was wonderful. The guide was extremely attentive to everyone’s needs and wishes and provided excellent advice and commentary throughout. The sires visited were great and varied making for a most enjoyable experience. 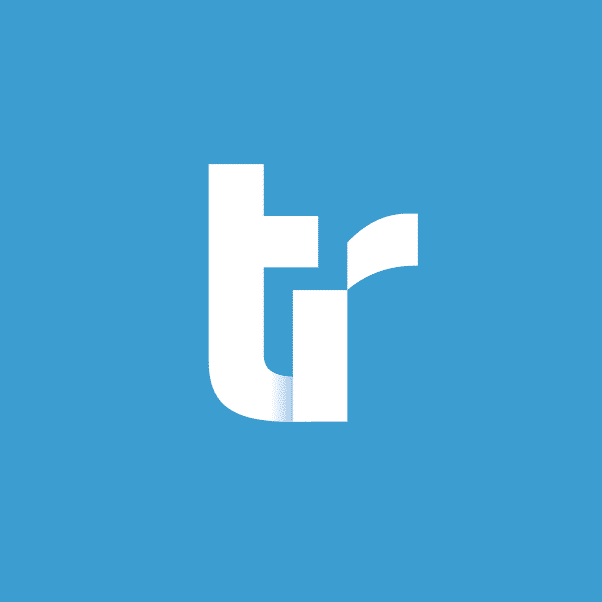 BEST TRIP EVER! Most amazing trip EVER!! our driver/guide, was FIRST RATE! He made the trip so interesting and fun. His knowledge was excellent. He accommodated extra requests. Though sometimes on a tight schedule (because of something booked/timed), he never made us feel rushed. He made sure that we had a full “ Irish Experience “ including great pub ideas, Irish music experiences, great restaurant suggestions, etc. We had plenty of time on our own and sleep in time as well! We really can’t recommend this trip/company any higher. They are FANTASTIC!!!

Wonderful trip Had an amazing adventure with this tour, perfect for young people trying to see everything Ireland has to offer. Tour guide was super informative and made the trip feel very personal. Every town and B&B we stayed in was perfect, clean and well taken care of. My favorite part was visiting the sheep farm, which was an unexpected surprise. It was a great trip and would use this company again.