This morning we will make our way to the ‘savage beauty’ of the Connemara region. En route we will stop at the beautiful village of Cong, where you will get the chance to go for a wee stroll around the nature trail of Ashford Castle.

From there we will make our way to your accommodation in the heart of  Connemara, located beside the picturesque Killary Fjord. After a bite to eat at Kylemore Abbey, we will make our way to Diamond Hill. Your starting point is the visitor centre at the Connemara National Park. From here, the fully signposted and surfaced track takes you along the Sruffaunboy Nature Trail before branching off towards the cone of Diamond Hill.
Gravel footpaths and wooden boardwalks ease your passage over the bog as you approach the foot of the mountain.
From here, look to the sea to Inishturk, Inishbofin and Inishshark; to Tully Mountain rising over Ballynakill Harbour and along the intricate Connemara coastline.
To the north and east, the Twelve Bens are nothing short of sensational and directly north, the summit of Mweelrea, Connaught’s highest mountain, can be seen peeping out.

Return to accommodation through the Connemara  Valleys. We will drive into the heart of the Connemara region, with plenty of photo stops along the way of the Corrib Lake, Killary Fjord, Fairy trees and vast bogland.

Arriving back in Galway for 16.00pm, you will have plenty of time to enjoy the Galway City.

Tips: Walkthrough Shop street to see the spectacular street musicians and artists performing. Make sure you take a wee visit to the old medieval St Nicholas Church in the centre of the city.

This morning we will catch the ferry to Inis Mor, the largest of the 3 Aran Islands. After the 40 mins boat trip, you can choose to explore the island by foot, bike, bus or horse and cart. Travel back in time as we spend a whole day on the Gaelic speaking island of Inis  Mor. Miles of stone walls wait as you explore the island by bike. After lunch and visits to the islands main attractions, such as Dun Aongas and the wormhole, home of the Red Bull diving experience.

Inis Mór is the largest of the three Aran Islands (7,635 acres) and includes several ancient stone forts and churches among its antiquities. Most impressive of the stone forts is Dun Aengus. It is semicircular, resting on the edge of a perpendicular cliff rising 100 metres out of the ocean. The fort consists of an inner court 50 metres across surrounded by a wall six metres high and five metres thick at the base. Outside is a rampart, a defence formed by sharp-pointed stones set closely together. Dun Aengus superb position and it’s structural perfection, have prompted many experts to pronounce it one of the finest prehistoric monuments in Europe. There are about 1100 inhabitants on Inis Mor making it by far the most populated of the islands. The main village on the island is Kilronan, which has a quite large new harbour that accommodates a vast amount of tourist travel to the island. The best way to see Inis Mor is to hire a bike or take a Pony & Trap. You can also go bus tour which is also recommended.

In the evening we will catch the ferry back home after seen all the glorious west has to offer.

8.00am departure from the entrance to Castlewhite Apts Western Road.

9.30am departure from the University of Limerick, Flagpole entrance.

8.00am departure from the entrance to Tralee Bus Station.

We’ve chosen high-quality backpacker accommodation in a variety of hostels, wilderness lodges, cabins and historic hotels.  Quad-share accommodation is included with your tour. You can choose to upgrade your accommodation to a single or twin/double private room (subject to availability).

To request an accommodation upgrade, please email us (info@irishexperiencetours.com) to book.

Twin/Double upgrades are based on two people sharing and can only be booked if you are travelling with a companion.

Please note that at some destinations your private room will include an ensuite bathroom and some it won’t. 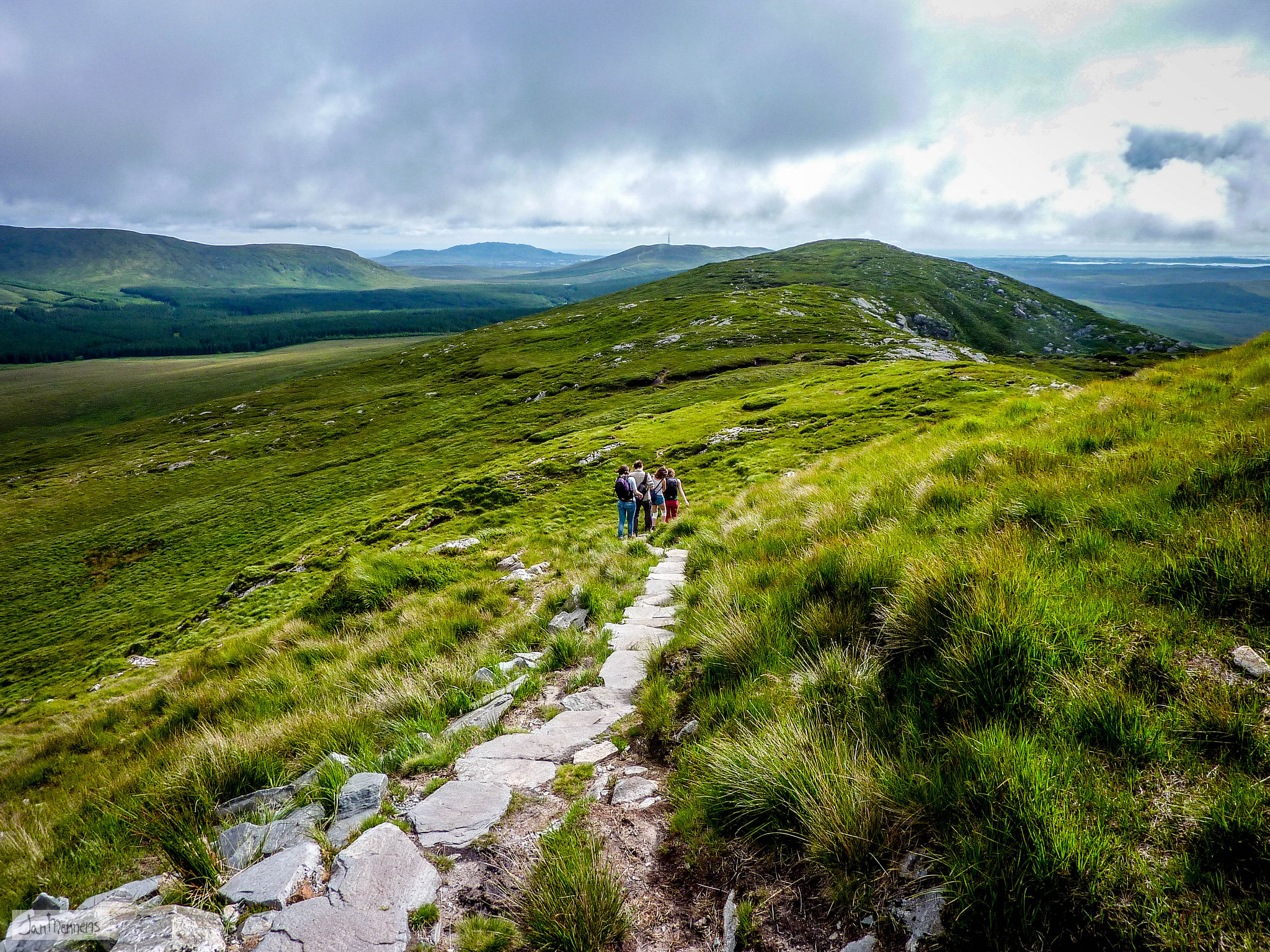 €99.00
One tour per person
Open chat
Powered by