Halloween and the Celtic festival of Samhain

Halloween and the Celtic festival of Samhain

Halloween or All Hallows’ Eve is an autumn festival celebrated at large in contemporary culture. Although, what you may not know is that it was borne out of Celtic pagan practices. From ancient rituals to age-old traditions, here is all you need to know about Halloween and the festival of Samhain.

Halloween is a celebration recognised at large around the world. While it is often associated with creepy costumes, trick or treating, and excessive sugar consumption, the true origins of All Hallows’ Eve are frequently left untold.

What you may not know is that Halloween is the modern incarnation of the Celtic festival of Samhain – an ancient celebration that sheds light on the customs and beliefs of our ancestors.

Here we deep dive into Samhain and explore a rich and dynamic festival that dominated the pagan calendar for centuries.

The festival of Samhain 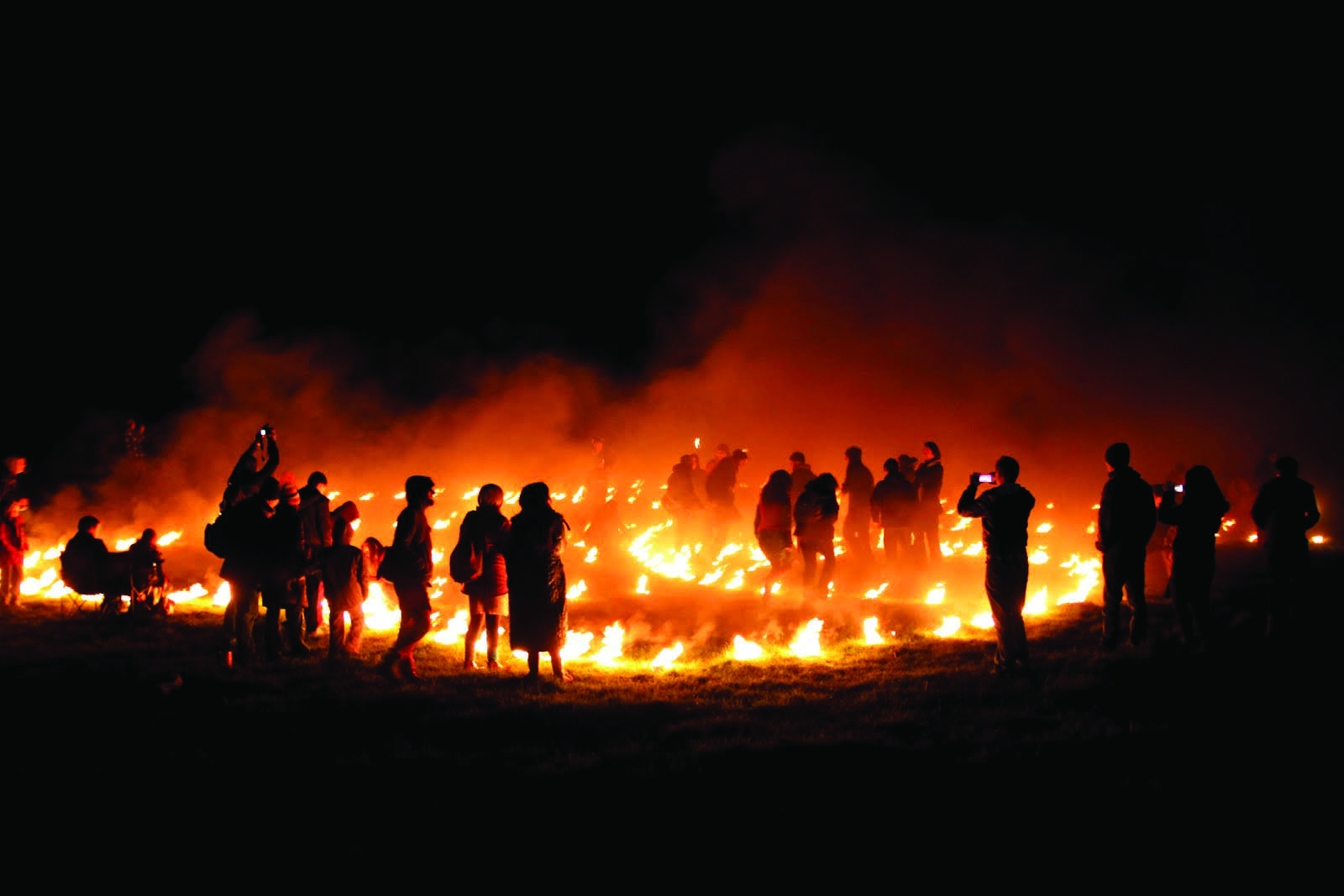 Marking the end of the summer harvest and the beginning of winter, the Irish festival, Samhain (which translates to ‘end of summer’), takes place annually. Samhain notably falls halfway in the calendar between the autumn equinox and winter solstice. It is one of four seasonal Celtic festivals which would have been recognised by pagans in pre-Christian Ireland. The other three include Imbolc (the celebration of spring), Beltane (May Day festival), and Lughnasa (which heralds the harvest season).

In the Northern Hemisphere, Samhain is recognised on the 1st of November, with its celebrations beginning on the 31st of October. For the Celts, their ‘new year’ was marked on the first day of November; the arrival of winter symbolised death and darkness, and with that, it was believed that on the eve before the new year, the barrier between the land of the living and the Otherworld was at its thinnest and could be broken. Stretching back to early Celtic Ireland, between 500BC and 500AD, Samhain’s significance in Ireland’s cultural heritage is mighty.

Written recordings of the pagan traditions of Samhain did not surface until early modern times, although its practices are widely undisputed. Given the pagan’s belief that the 31st of October was the time which the barrier between the dead and the living could be broken, celebrations of Samhain during the Neolithic period often consisted of burial tombs being opened to mark the gateway to the spirit world.

In ancient times, during the festival, cattle would be slaughtered in ceremonial rituals, and bonfires would be lit to scare away the dark presences that loomed in the autumn air. Feasts would take place to symbolise triumph and survival over the harsh winter to come, which brought with it so much death and decline – to the communities, the crops and the livestock. It’s important to note, however, that the pagans were a spiritual bunch and were felt closely connected to the earth in all its mysterious ways. Death, to them, was a part of life’s journey, opposed to something to fear greatly. 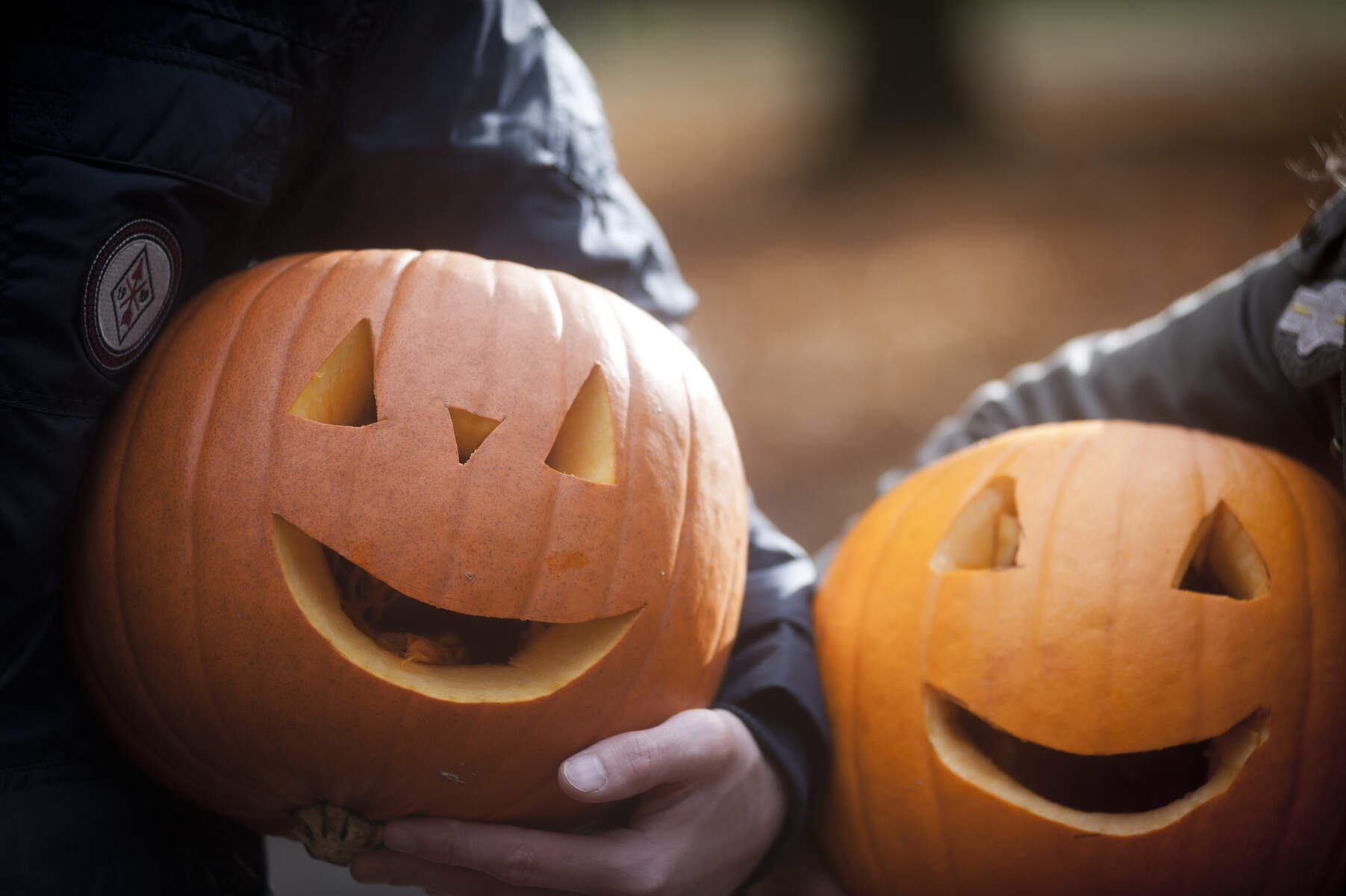 As the pagan tradition has continued to evolve in modern times, additional customs such as trick or treating (or guising, as it is often called), and mumming (whereby members of the community host door-to-door amateur theatre skits), began to become popular.

Today, the festival of Samhain is still practised in countries across the globe. The modern-day celebration of Halloween – while not the exact same festival – is largely based on this ancient Celtic festival and draws from its customs and practices.

How to celebrate Samhain 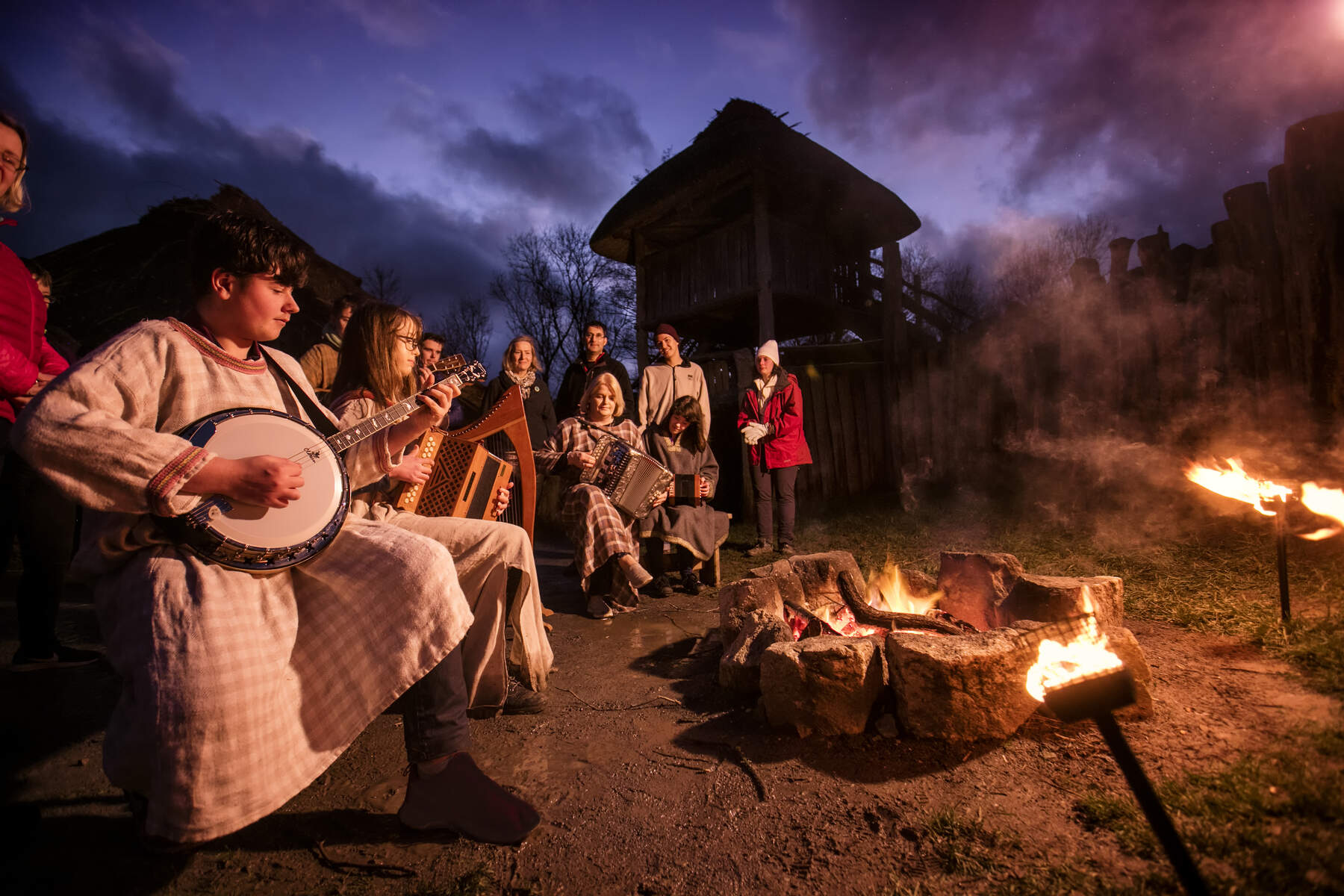 For those who want to channel their inner earth child and practice Samhain like a pagan, there are many ways in which you can do so. Below we list some of our top ways to recognise this Celtic cultural celebration:

While the contemporary festival of Halloween is more well-known today and practised at large, Samhain is still marked annually by those who seek to connect with nature, honour those who have passed, shed the skin of the months past and set intentions for the months ahead.

If you’re interested in experiencing a custom-designed tour around ancient Pagan sites of Ireland, get in touch today and we can help you map out the trip of a lifetime.