Mayday and the Celtic festival of Bealtaine 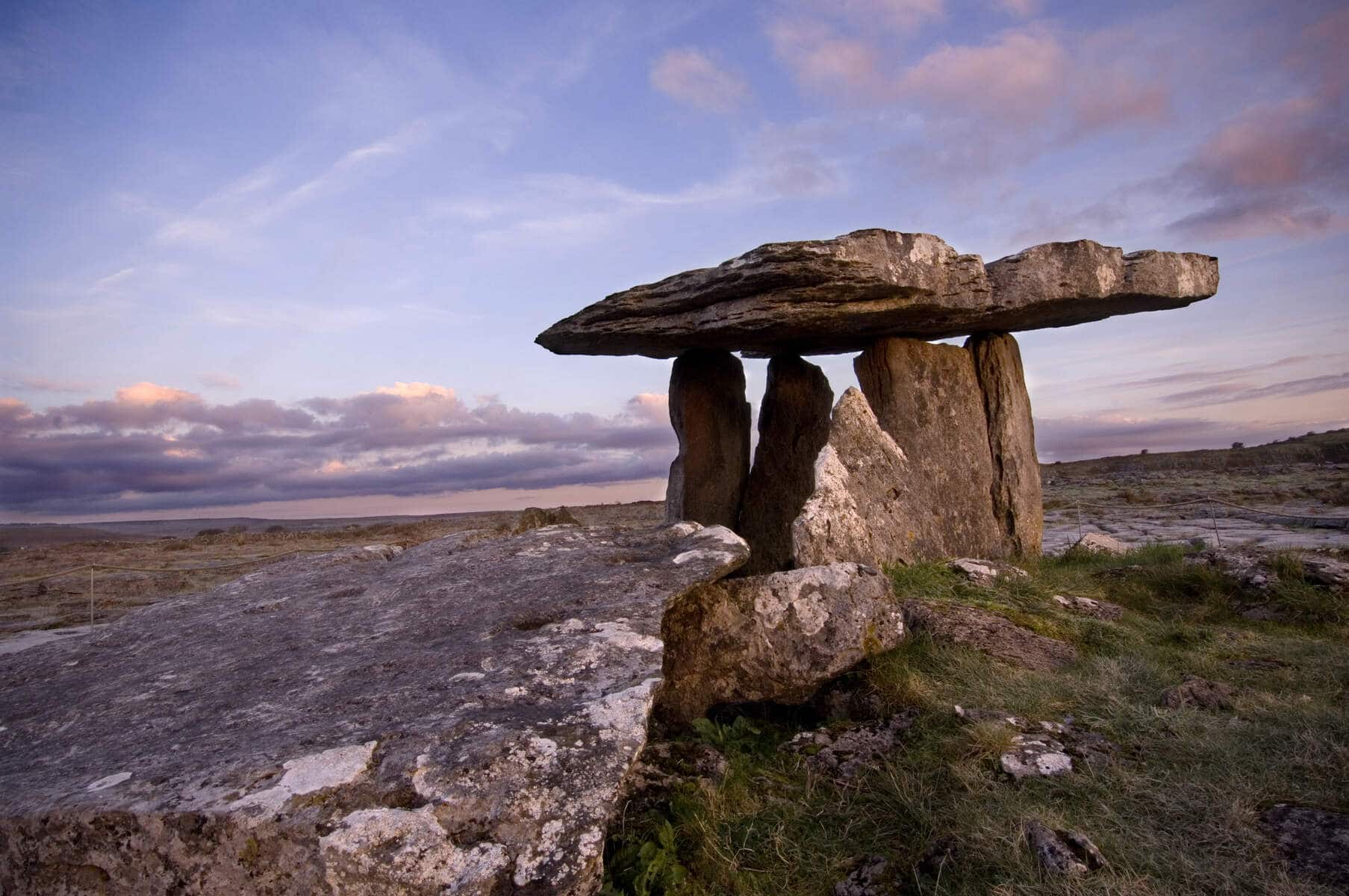 Mayday and the Celtic festival of Bealtaine

In Ireland Mayday is surrounded by a rich folklore tradition, most of which dates from the 19th century. These beliefs give us an idea of the mindset of rural Ireland at the time and their strong association with the world of superstition. This type of folklore helps us understand how some of these people thought and why they carried out the actions they did. Here we give a snapshot into The Traditions of Mayday and the Celtic festival of Bealtaine 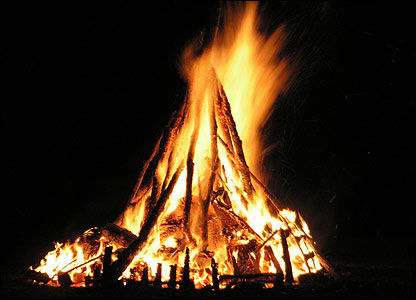 La Bealtaine (Mayday) stemming from the old Irish word Bel Taine meaning ‘bright fire’ officially marks the beginning of the summer going back as far as Pagan times in Ireland.

For this joyous occasion, festivals were organized and bonfires were lit and prominent local landmarks, the most famous example being with the Hill of Uisneach in Co. Westmeath.

It was said to be unlucky to give away salt, fire or water on Mayday as the luck and profits of a farm went with these gifts.

Cows were herded between two bonfires in the belief that it would bring luck and this would purify the herd.

Witches and the fairies were believed to be ‘taking a break’ during these days so therefore it was an opportunity for locals to protect their home and livestock. 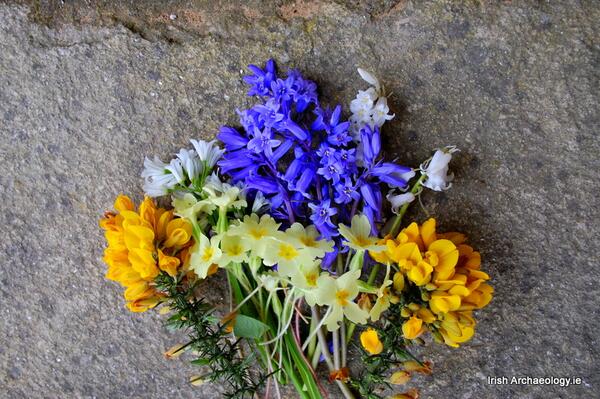 On May 5th the dark half of the year ends and the bright half begins. The biggest Celtic festivals in Ireland fall on Cross Quarter days which mark the astronomical halfway point between the equinoxes and the solstices. Traditionally Bealtaine begins on the 1st of May and the mismatch with the actual astronomical date is due to the changes brought about by the Gregorian calendar reforms.
Like the festival of Samhain (31 October) which lies directly opposite Bealtaine on the calendar, it was believed by the ancients to be a time when the veil separating the world of the living from the Otherworld became particularly thin, thus allowing spirits to cross over.

The months of November and May are still called in the Irish language Samhain and Bealtaine which are derived from the names of the two great Celtic fire festivals.

The Hill of Uisneach or Ushnagh (Irish: Uisneach or Cnoc Uisnigh) is an ancient ceremonial site in the Barony of Rathconrath in County Westmeath, which in mythology, is regarded as the centre of Ireland and is closely associated with the festival of Bealtaine.

Tradition tells that Bealtaine fires were lit and Druidical ceremonies held on the hill. This fire it was said could be seen from the Hill of Tara and when those at Tara saw it, they lit their fire.

We can design a custom tour around ancient traditions and sites of Ireland for your friends and family. Please contact us for more details.

Previous post10 childhood memories of an Irish holiday everyone has
Next postEnough space for social distancing in Connemara? These 10 photos say it all